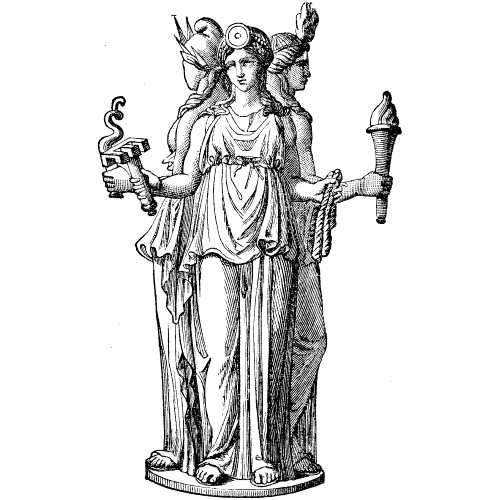 In ancient Greece, when travellers would come to a fork in the road, they would find a statue of Hecate, Goddess of the crossroads. Hecate had three faces which symbolized her ability to see three directions at once. As we walk the path of life, sometimes we can see ourselves approaching a significant choice point, but not always.

In this special lecture, analyst Jean Shinoda Bolen, author of Goddesses in Every Woman, talks about what it means to draw on the wisdom of Hecate in our own selves as we face moments of truth.