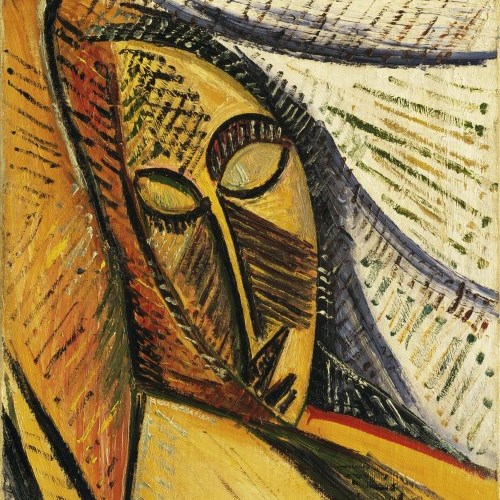 Audio only: A video version of this seminar is available HERE