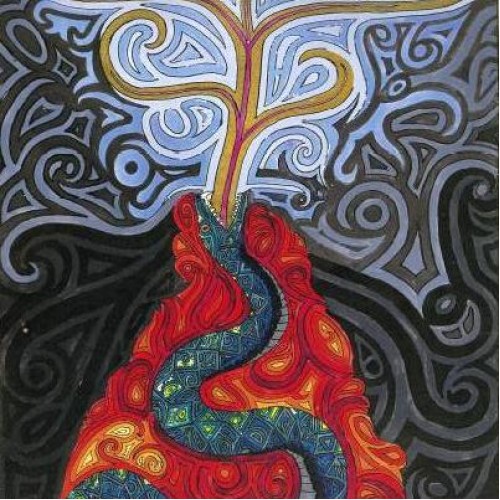 PowerPoint: Slides are not included in this download as they are edited into the video.

A video version of this series is available here