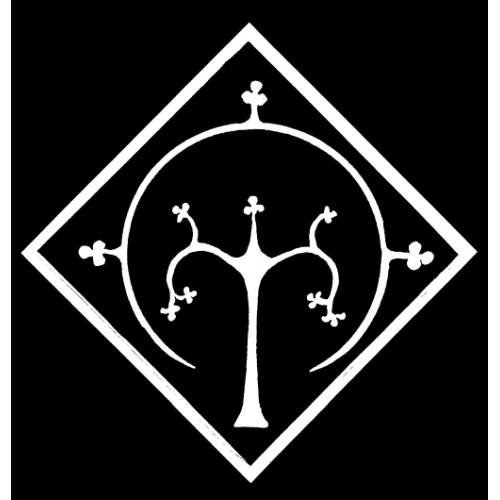 A shaman is a person who has been forced by fate to take an inner, awe-filled journey which ultimately gives a new form to the person and to the culture. This journey demands sacrifice, isolation from the collective's expectations, and a particular form of courage which is able to accept new forms of awareness and new forms of the divine.

Every religious tradition has stories of persons who have walked the "shamanic path." Some religious traditions have called shamans by different names: sage, saint, and Bodhisattva are but a few of these names. There is also the little-discussed Christian shamanic tradition in which C.G. Jung stands, both as a visionary and as a healer of souls. This course uses the writings of C.G. Jung and Marie-Louise von Franz as a basis for discussing the role of the shaman in general and the Christian shaman in particular.