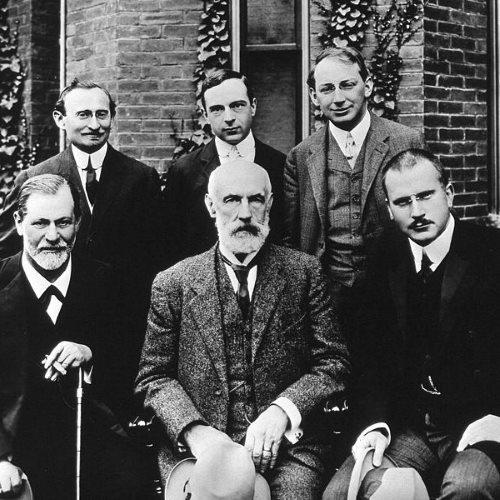 Topics: Jung and Freud, Jung's Life, Religion and Spirituality, Self and Self-Psychology.

The field of study known as psychobiography has taught us that theories do not arise solely from rational deduction.  Factors such as life events, historical context, and encounters with the unconscious may all play a part.  In this presentation, Dr. Moretti addresses two major encounters with the unconscious that deeply affected Jung’s theory:  The first of these is the period from 1912-1918, when the material that became the Red Book was written.  By his own description, everything he later wrote had its beginnings in this encounter.  The second encounter with the unconscious occurred during Jung’s 1944 hospitalization and near-death experience, which influenced Jung’s expansion of the concept of the Self.  Encounters in the outer world with Otto Gross, Sigmund Freud, and William James are also briefly touched upon.

PowerPoint: Slides for this talk are not available.

1) Link each of Jung’s encounters with the unconscious with specific transformations in his theory.
2) List the similarities between Jung’s 1944 encounter with the unconscious and a classic near-death experience.
3) Describe two major historical cultural influences that helped shape Jung’s 1912-1918 encounter.
4) Explain the relationship between the 1944 encounter and modern theories of the non-locality of consciousness.

Robert Moretti, PhD is a clinical psychologist and Jungian analyst in private practice. He holds academic appointment as Associate Professor of Clinical Psychiatry and Behavioral Sciences at Northwestern University’s Feinberg School of Medicine, where he has been on the faculty for over 25 years. In addition to standard Jungian analytic approaches, Dr. Moretti’s practice utilizes mindfulness meditation techniques, cognitive approaches, and hypnosis. morettipsychology.com

The Historical Context of the Red Book