The Psychology of Satan: Dark Side of the Self 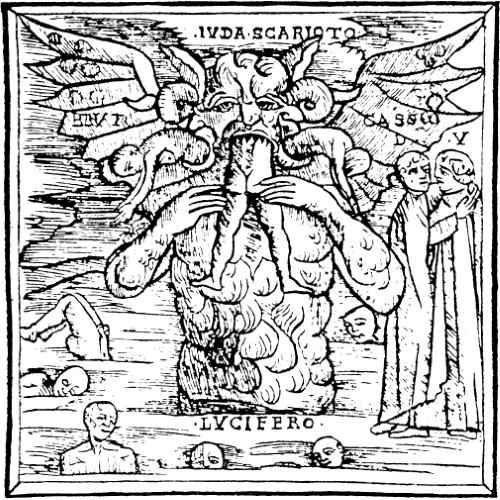 The Psychology of Satan: Dark Side of the Self

The Psychology of Satan: Encountering the Dark Side of the Self