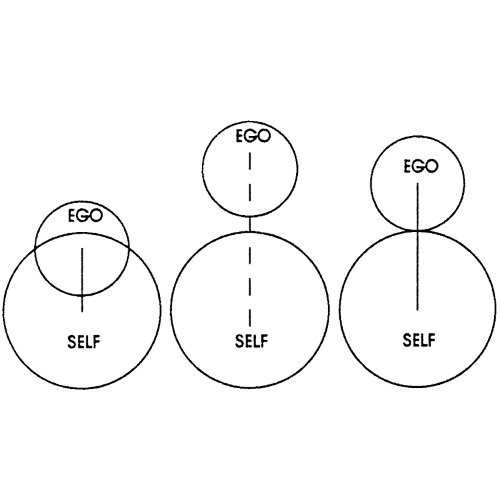 The Ego and Its Relations with the Unconscious: Freud, Adler, & Jung

Jungian analyst Robert Moore surveys the psychoanalytic history of the concept of ego, clarifying the differences between Freud, Adler and Jung. Part of the set Intensive Overview of Analytical Psychology, which includes the following lectures:

The Courage to be Transformed