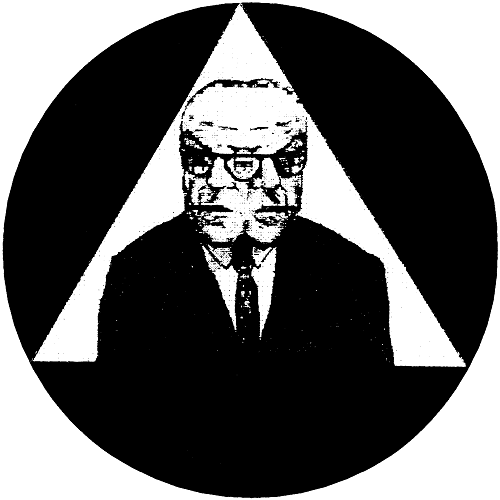 Georges Dumézil and The New Comparative Mythology: A Response from Jungian Structural Psychoanalysis

Of the greatest scholars of mythology, perhaps the one who has received the least systematic attention by Jungian theoreticians has been Georges Dumézil, the controversial specialist in Indo-European mythology. His work at the College de France has been enormously influential in the fields of comparative folklore and mythology. In fact, his research was so influential that the work of scholars using his theories has been dubbed "the new comparative mythology." Given psychoanalytic interest in discovering the coding of the deep structures of the unconscious, neglect of Dumézil's work has left large amounts of significant cross-cultural research out of our reach and uninterpreted with regard to their significance for Jungian research.

In this workshop Dr. Moore presents an introduction to Dumézil's theories of mythology and then offers his reflections as to their significance for the development of research into the structures of the collective unconscious in general and the structure of the archetypal Self in particular. This workshop is the latest of a series on Jungian structural psychoanalysis and the collective unconscious being offered by Dr. Moore here at the Institute.