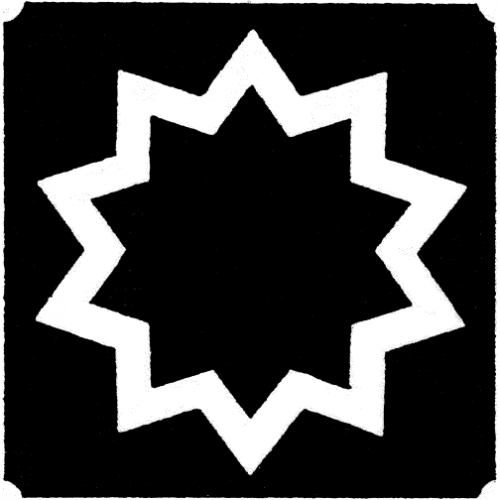 Joseph Campbell and C.G. Jung on Myth and Personality: Mysticism vs. Individuation

Joseph Campbell and C. G. Jung are often regarded as espousing a common view of myth and personality, yet they have fundamentally different and distinct conceptions of human nature. Where Jung espouses a balance between consciousness and unconsciousness, Campbell advocates a fusion of the two. Where Campbell interprets myth metaphysically as well as psychologically, Jung interprets myth synchronistically as well as psychologically. Campbell is chiefly concerned with the similarities among myths, Jung with the differences. Campbell sees myth as an antidote to therapy; Jung sees myth as an aspect of it.

Through lecture and discussion, this workshop assesses as well as compares the outlooks of these two influential thinkers. How each views the origin, the function, and the meaning of myth are examined. Several well known myths are used to explore the distinctive approach of each.

Robert Segal, PhD, is Professor of Religious Studies at Louisiana State University. His fields of research and teaching are Gnosticism, the Bible, theories of myth, and psychology and religion. He is the author or editor of The Poimandres as Myth; Joseph Campbell: An Introduction; Religion and the Social Sciences; Explaining and Interpreting Religion; and The Gnostic Jung.

The Psychology of Fairy Tales