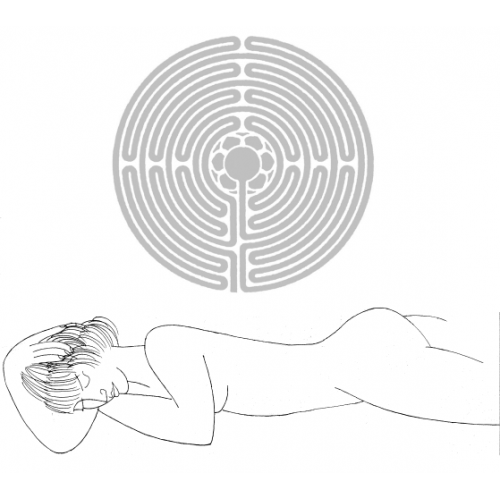 Historically, the thinking function was thought to gain its power by distancing from the force field of both body and human relationships. In modern times, however, our thought has expanded within an increased understanding of shared human structures.

Emphasizing their impact on modern notions of knowing, Jungian analyst Diane Martin examines the uncovering by Freud of the drama of wounded Eros and primary splitting mechanisms in consciousness; the discovery by Jung of the collective unconscious and the spiritual work of Eros via the symbolic function; the revitalizing effect of systems theory on the scientific paradigm; and the contribution to culture from the women’s movement in recovery of the “matrix of life” archetype as a legitimate mode of consciousness.

Diane Martin, PhD is a clinical psychologist and Jungian analyst in private practice in Milwaukee and Evanston. She has studied Buddhism in general, and Zen in particular, for twenty-five years. She facilitates meditation groups in Evanston and Milwaukee.

Jung's Concept of the Anima

The Jewel in the Wound: How the Body Expresses the Needs of the Psyche