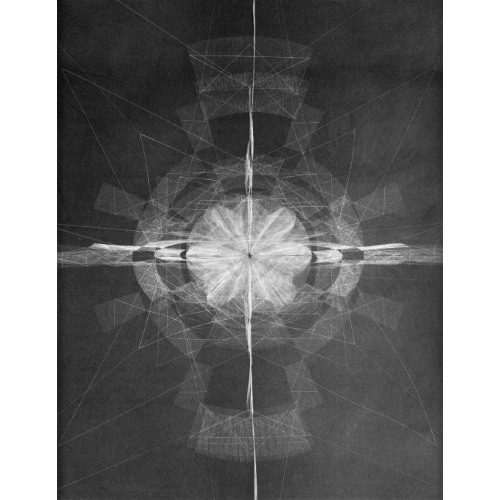 The development of our persona, or social identity, necessarily means that certain qualities that "are not us" are relegated to the shadow. Discussion centers on the way these qualities, if not integrated, are projected onto other people. Part of the set Intensive Overview of Analytical Psychology, which includes the following lectures:

Learning Objectives
After listening to this recording, students will be able to:

1) Verbalize an understanding of the nature of persona as a component of the psyche according to Jung;

2) Identify characteristics of his or her own shadow.

Dr. John R. Van Eenwyk received his PhD in religion and psychological studies from the University of Chicago.  A clinical psychologist and Training Analyst with the Pacific Northwest Society of Jungian Analysts, he maintains a private practice in Jungian Analysis in Olympia, Washington.  He is also an ordained priest in the Episcopal Church and a Clinical Instructor at the University of Washington School of Medicine. The author of Archetypes and Strange Attractors: The Chaotic World of Symbols, he publishes widely and lectures internationally on both Jungian psychology and the treatment of torture survivors. Jung’s theory of psychological types is an attempt to make comprehensible the regular differences between individuals. His concepts of introversion and extraversion, thinking, feeling, sensation, and intuition have gained wide currency since their introduction in 1920. However, applying these concepts to practical situations is often confusing. Dr. Beebe’s new model of typology shows how the eight types relate to complexes that can be recognized in dreams and styles of behavior. The model, which permits the types to be recognized more easily and with more precision, is illustrated with examples drawn from clinical work and works of creative imagination.