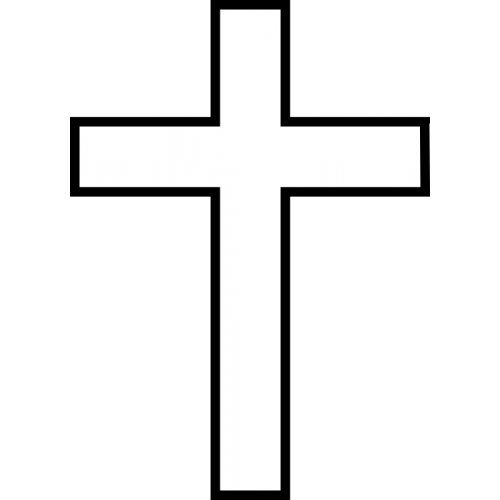 This program, led by Jungian analyst Olga Wittekind, is part of the set Common Territory Different Maps: The Underpinnings of Religious Practice, which includes the following lectures:

Olga Wittekind, PhD is a Franciscan Sister from Oldenburg, Indiana.  She has taught clinical psychology for 28 years at Marian College, Indianapolis, IN.  In 2000 she joined the administrative team for the Sisters of St. Francis at their Motherhouse in Oldenburg, IN.    From January to May 2007, she was in New Orleans offering counseling, workshops and retreats to those who needed a word of hope, and returned to Indiana in May 2007.  Currently, Olga is doing Jungian analysis, psychotherapy, spiritual direction, retreat work and giving workshops on all things Jungian, and Spirituality and Psychology.