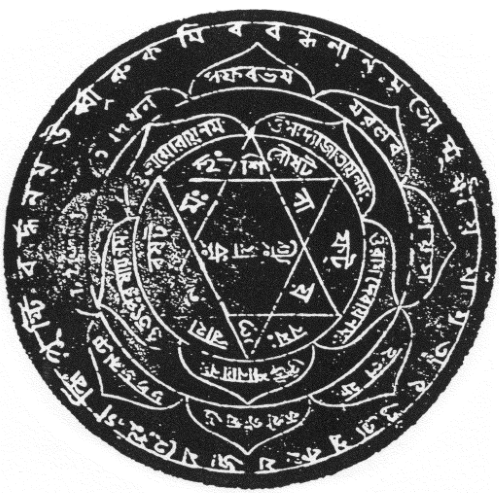 This set, led by Jungian analysts who teach from their own religious orientations, explores the evolution and meaning of the tenets of a variety of world religions. Through careful consideration of various central themes common to religious experience (for example, methods of practice, the role of authority, gender roles, attitude toward the material world), this course offers the listener an insightful viewing of the ways in which the religious impulse has taken form and shaped culture and individuals alike.

This set includes the following lectures:

Click on the individual lectures to listen to samples