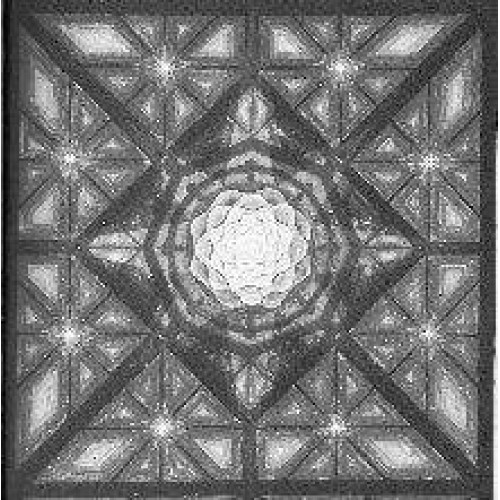 "His books are replete with emergent images that contain a constant invitation to recreate the scope of psychology and psyche. His body of work formed, next to Adolf Guggenbühl-Craig and James Hillman, the outpost of a method of understanding the human soul that has been described by some, as its own school within the Jungian tradition." - Len Cruz, MD

Rafael López-Pedraza was one of the most original Jungian analysts of our time. A Cuban, he immigrated to Zürich in 1962 where he remained until 1974.  He did is psychoanalytic training at the C. G. Jung Institute of Zürich and he was an analysand of James Hillman. He was the author of Hermes and His Children; Anselm Kiefer: The Psychology of “After the Catastrophe”; Dionysus in Exile; Cultural Anxiety; Eros and Psyche; Sobre héroes y poetas; and Artemisa e Hipólito: mito y tragedia. He passed away in 2011 at the age of 90 years.

The Archetypal Realities of Everyday Life