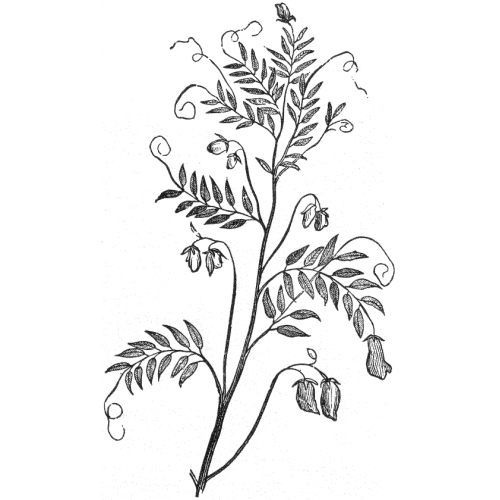 Jungian analyst June Singer presents an introduction to the religious function of the Self, Jung’s term for the psychological carrier of the God-image in a person.