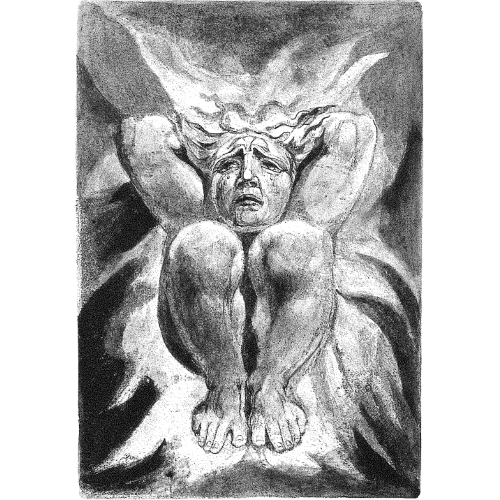 The Conscience of the Post-Modern Artist

In Play: Having a Life that Becomes