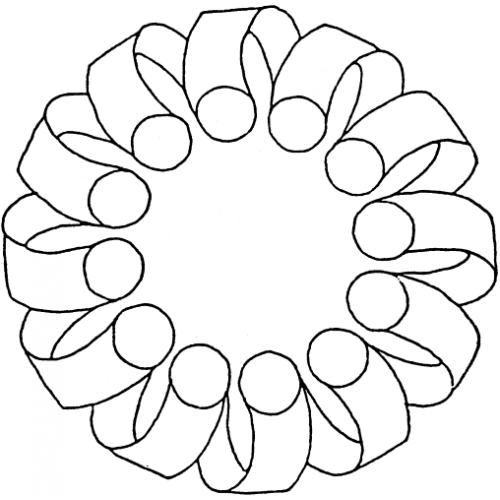 This program is part of the conference “Jung’s Challenge to Contemporary Religion”, which extends Jung’s challenge to religious traditions to change in fundamental ways or to become irrelevant relics. This conference includes contemporary discussions about modernity and religion, depth psychology and religious experience, biblical hermeneutics, the place of the feminine in the doctrine of God, the problem of evil in Christian theology, the role of the church and community, and the pastoral ministry. All are available from the Institute.

The Allure of Gnosticism for Jung