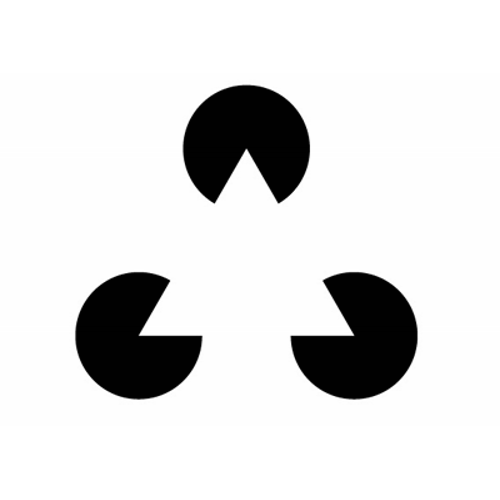 The Structure of Psychological Revolutions: 25th Anniversary of the CG Jung Institute of Chicago

As we become increasingly concerned with revolutions in the field of psychology, we see that Jung’s work is both a cause and consequence of the changing paradigm in human thought. In this program, June Singer, the founder of the C.G. Jung Institute of Chicago, discusses the nature of these dynamic changes, both past and presently occurring. She reflects on how the Chicago Institute is affected by these changes and how it is creating a new model for the future.