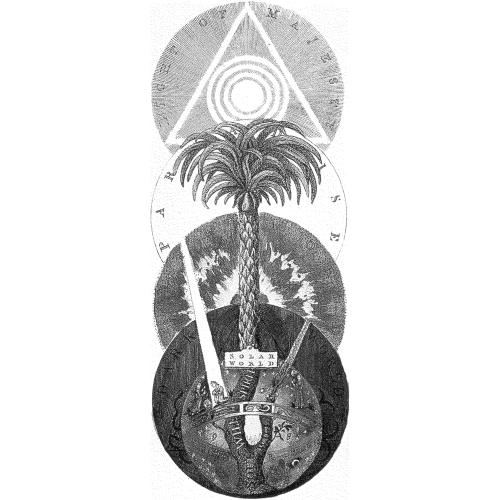 The unknown writers of the Gnostic book The Exegesis of the Soul might well have titled it “The Evolution of the Soul.” They wrote of the feminine soul that incorporated all the charms, beauty, and grace of the Hellenic lady, as well as the dark, scheming aspect of the sinful woman of Judaic lore. Jungian analyst June Singer, author of The Gnostic Book of Hours, explores this tale of violation and redemption emerging from the polycultural scene of first or second century Alexandria. In telling about what happens to the soul that descends to earth and falls into the snares of the dark powers of the visible world, the ancient writers addressed the split in the psyche between “mind” and “soul.” Since our contemporary culture still suffers from this division, we look for guidance in the images and symbols of Gnosticism as we pursue our own quest for personal integrity. This lecture is part of the conference The Cosmology of Inner Space: The Gnostic Vision in Jung's Psychology and the World Today which includes the following lectures: