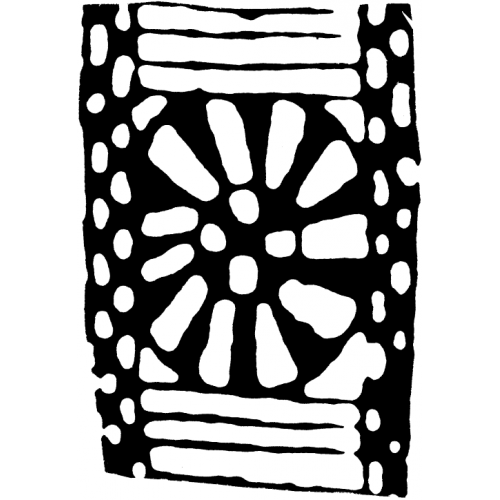 Jean Shinoda Bolen leads a workshop which offers an appreciation of how myth, legend, poetry, and contemporary stories provide insights that are meaningful in ordinary life, with particular attention given to those times in a person’s life when major changes are occurring.