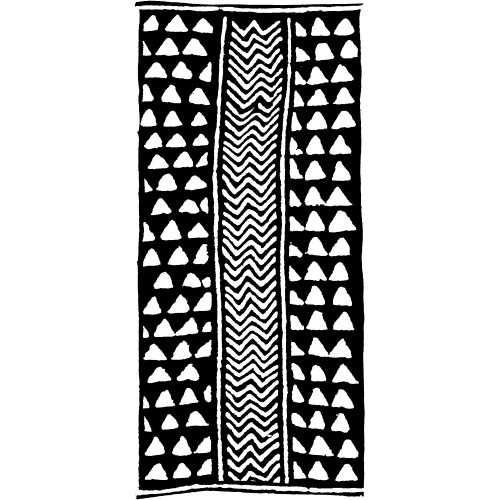 Pure spring water flows from the Chalice Well at Glastonbury where the Grail was purportedly once hidden. Taking this image as a symbol for our own spiritual wellsprings, Bolen shares myths, stories, and guided meditations which provide the opportunity for listeners to venture inward and reconnect with their personal sacred places.