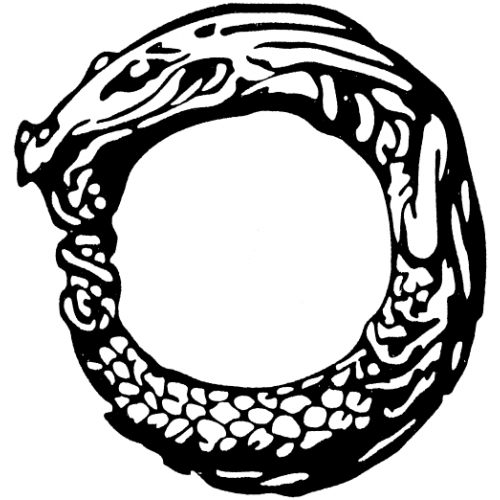 Jean Shinoda Bolen takes the listener into the archetypal story of the dysfunctional family in The Ring of the Nibelung, Richard Wagner's four-part opera cycle comprised of The Rheingold, The Valkyrie, Siegfried, and Twilight of the Gods. Through the storytelling commentary, we learn how archetypal psychology, dysfunctional relationship psychology with its insights into narcissism and co-dependency, and patriarchy come together in the Ring cycle and in our own lives. This series includes the following parts: