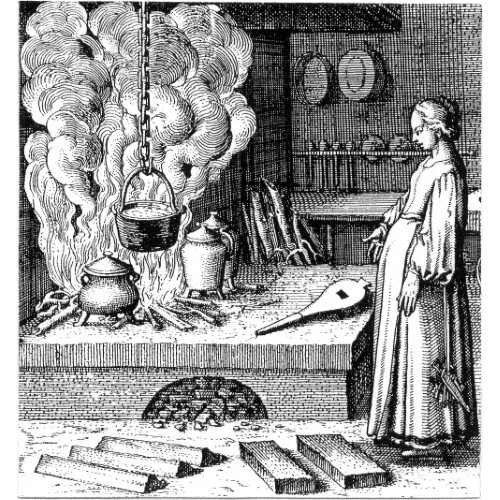 Fire as a feminine aspect is the central image of this workshop by Jungian analyst and author Jean Shinoda Bolen. Fire takes many forms in our imagination, dreams, metaphors, and in our life experiences. We think of hearth fire, campfire, creative fire, passionate fire, consuming fire, destructive fire, transforming fire, wildfire, Pentecostal fire, fire signs, fiery redheads, fire-breathing dragons and firewalks. We fight fire with fire and go through the fire; our fire is put out, rekindled, and dampened: we can be fired up, flare up, burnt up, and burned out. We tend the fire and keep the homefires burning. Fire as a feminine quality is about spirit, energy, and intensity, about warmth and illumination, about rage and outrage. Inner fire is reflected in our work, in our relationships, and in the activist and feminist stances we take in the world. Using poetry and a guided meditation, Dr. Bolen's workshop helps the listener gain insights into herself and find her personal symbols.