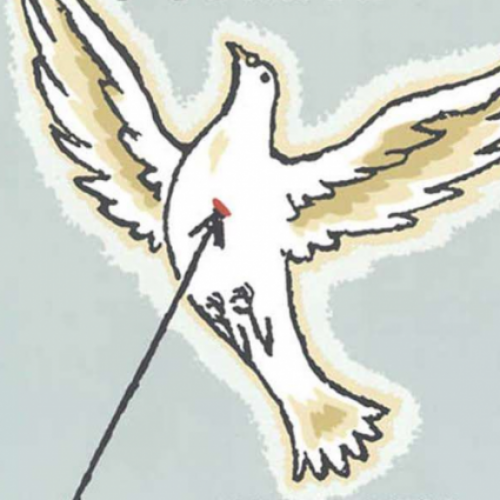 This seminar is now available for free through the Jungianthology Podcast

Racism & the Cultural Complex: Welcome to the United States of America

A recent article in The Huffington Post reads: “A white man guns down nine black people in a church in South Carolina. The state's Confederate battle flag stays waving in the wind the next day. The white man is arrested. He is given a Kevlar jacket. Welcome to the United States of American in 2015.”

It is impossible to imagine how 350 years of slavery, segregation and racism would not have monumental consequences for both White and Black Americans.  And yet, many want to believe that electing an African American President has changed all that. Events during the last year have turned that fantastical belief on its head and now more than ever we must work to understand the insidious nature of racism. Depth psychology has an important role to play in this endeavor, especially as we begin to understand how shared historical and cultural trauma experiences lead to cultural complexes in groups and within the psyche of individuals. This course will explore the presence and power of historical and cultural traumas—how the legacy of these traumas impact the brains, bodies and minds of individuals, and how the shared experience of trauma creates cultural complexes that structure emotional experience.
PowerPoint: The slides for this talk are included as a PDF in the download.

The video below was shown and discussed in the seminar

Learning Objectives
By participating in this workshop, attendees will be able to:

1) Describe the relationship between historical and cultural traumas and cultural complexes;
2) Explain Post-Traumatic Slavery Syndrome;
3) Define micro-aggression and describe its component parts.
Recommended Reading & Viewing
• O’Connor, F. (1971). “Everything that rises must converge.” In The Complete Stories, pp. 405-420.
• Borglum, L., Jensen, P.A. (Producers), & von Trier, L. (Director). (2005). Manderlay.
• Coates, T. (2015). Between the World and Me.
• DeGruy Leary, J.  (2005) Post Traumatic Slavery Syndrome:  America’s legacy of enduring injury and healing.
• Obama, B. (2004). Dreams from My Father: A story of race and inheritance.
• Singer, T. and Kimbles, S. (2004). The Cultural Complex: Contemporary Jungian perspectives on psyche and society.
Stephanie Fariss, JD, LCSW is a psychoanalyst in Chicago. She has a private practice in the Chicago loop where she sees individuals and couples and runs psychotherapy groups.  She has a special interest in the relevance of psychoanalytic thought to social issues such as addictions, race, organizational resilience, politics and animal welfare.
Anita Mandley, MS, LCPC is a psychotherapist in Skokie at The Center for Contextual Change.  The Center is a group practice specializing in the treatment of trauma, violence, abuse and neglect, working with both survivors and offenders. Ms. Mandley specializes in Complex PTSD and Dissociative Disorders.
© 2015 Stephanie Fariss & Anita Mandley.
Ⓟ 2016 CG Jung Institute of Chicago.