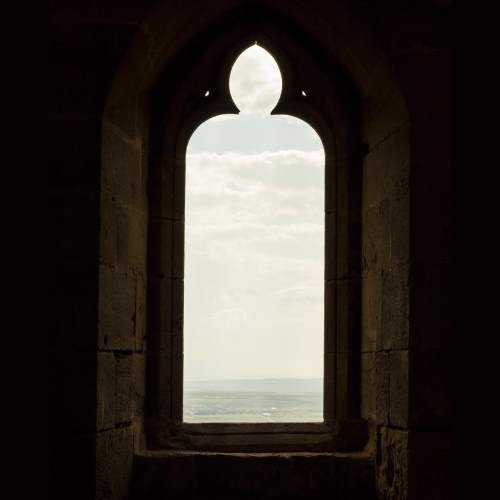 Psychotherapy and Spirituality (Audio Only)