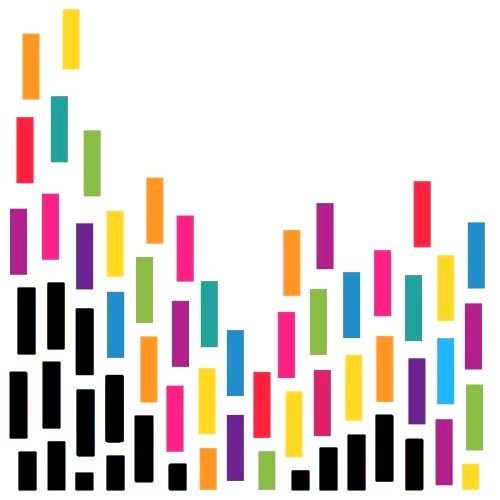 “The problem of evil is one of the central problems of modern man.  No appeal to old values and ideals can shield us from the recognition that we live in a worlds in which evil in man is emerging from the depths of a gigantic scale and confronting us all, without exception, with the question: How are we to deal with this evil? The modern age is an epoch in human history in which science and technology are demonstrating beyond doubt the capacity of the conscious mind to deal with physical nature and to master it to a very large extent- at any rate, to a greater degree than in any earlier period in human history.  But it is also an epoch in which man’s incapacity to deal with psychic nature, with the human soul, has become more appallingly obvious than ever before”  -Erich Neuwmann, Depth Psychology and a New Ethic, 1969, p. 25)

Depth Psychology and the New Ethic was first written in German in 1949, soon after the conclusion of the Second World War.  Neumann, a Jew, contemplates the evil and destruction seen the holocaust, inspiring a look at a new ethic of consciousness, leading humanity out of the darkness with hope for the future.  This could have been written yesterday.  Today worldwide terrorism threatens the safety of all and nearly weekly fills the news with countless numbers of innocent victims.  We have Not dealt well, as Neumann imagines, with our environment, bringing animal and plant species endangered to extinction and climate change threatening the ice caps of the north pole and the shores of the continents.   Nor have we dealt with our psychic nature, our psychology, in dealing with others or ourselves.

The Self, the Jungian idea of wholeness, is addressed in this lecture focusing of the psychology of terrorism.  How we have for decades unconsciously treated the environment and people have lead us into the darkness once again, creating uncontrollable outcomes in our environment and societies.  Continuing to remain unconscious is no longer an option.  This workshop will begin our journey of understanding the psychology of the terrorist and terrorism in the context of environmental issues.  Sixty eight years later, maybe we can begin to develop a new ethic.

Notes
PowerPoint: No slides were used during this seminar.
Handouts: Handouts distributed for this seminar will be included in the download.