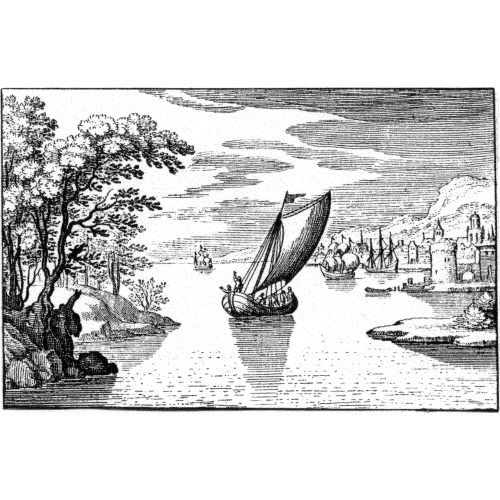 Using an ancient Egyptian story of a shipwrecked traveler, we will look at an archetypal journey through terrorizing ordeals to confront the chaos of abandonment and extreme affect, as well as defenses against such traumatic states. The myth involves a series of confrontations between human and deity, ego and Self, which allow the protagonist to undergo a profound transformation of consciousness. Sacrificed in the fire of affect, the traveler surrenders to “die before [he] dies,” and discovers he has reoriented his identity in the processes of the Self and become an initiate, able to mediate the meanings of his confrontation back to society.

PowerPoint: There were no slides for this seminar.

Note: For the first 10 minutes there was a very slight issue with the microphone. After that it was resolved and the quality returns to that of the first 20 seconds.

Sylvia Brinton Perera, MA is a Jungian analyst who lives, practices, writes, and teaches in New York and Vermont. On the faculty and board of the Jung Institute of New York, she lectures and leads workshops internationally. Her publications include Descent to the Goddess: A Way of Initiation for Women; The Scapegoat Complex: Towards a Mythology of Shadow and Guilt; Dreams, A Portal to the Source (with E. Christopher Whitmont); Celtic Queen Maeve and Addiction: An Archetypal Perspective; and The Irish Bull God: Image of Multiform and Integral Masculinity.