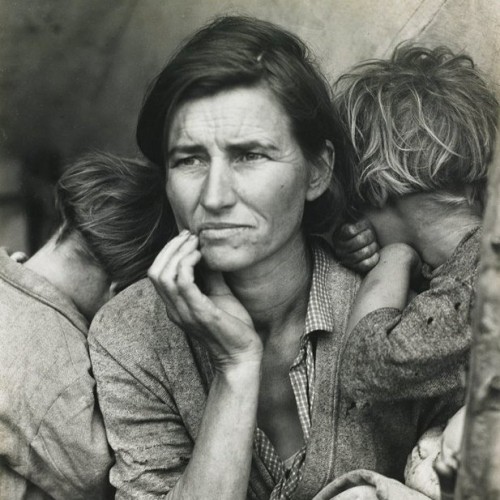 States of mind such as envy, hatred, grief, and loneliness cause enormous suffering. Many such forms of mental pain are difficult to put into words. Corbett identifies some of the sources of these painful emotions, and suggests ways in which they may be approached from a depth psychological point of view. He considers the problems of cruelty to others, torture, and the psychology of the torturer, as well as the suffering produced by self-inflicted pain in masochism, religious asceticism, and sacrifice. Corbett ends with a discussion of the vital role of the witness when helping others who suffer.  It was recorded on December 8, 2017.

Lionel Corbett, MD is a Jungian Analyst who received his Medical Degree from the University of Manchester, England, in 1966; served as a military physician; and became a Member of the Royal College of Psychiatrists in 1974. He now is a professor of depth psychology at Paciﬁca Graduate Institute, in Santa Barbara, California. His primary interests are: the religious function of the psyche, especially the way in which personal religious experience is relevant to individual psychology; the development of psychotherapy as a spiritual practice; and the interface of Jungian psychology and contemporary psychoanalytic thought. He is the author of numerous professional papers and four books: Psyche and the Sacred: Spirituality Beyond Religion; The Religious Function of the Psyche; The Sacred Cauldron: Psychotherapy as a spiritual practice, and most recently The Soul in Anguish: Psychotherapeutic approaches to suffering.

Rape of the Soul: Sexual Abuse of Children