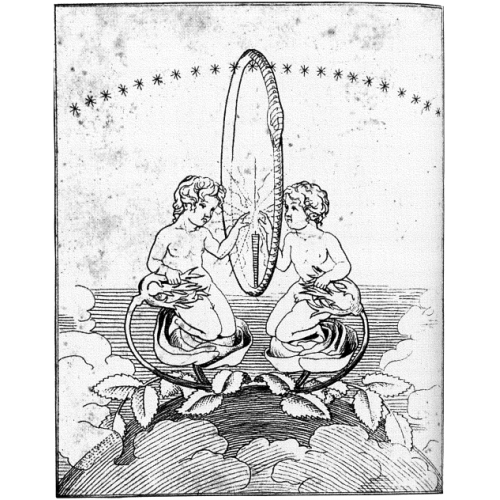 Topics: Jung and Freud, the Self.

Human beings have a rich inner life. Forces deep within the self serve as the wellspring of our thinking and our behavior. But how are we to understand this elusive self, which at once is the most central and the most hidden aspect of our personality. As Depth Psychologists, Carl G. Jung and Sigmund Freud, and all those who have been inspired by their work, have tried to answer that question.

In this program, analytical psychology (the movement descended from Jung) and psychoanalysis (the movement descended from Freud) join together to explore the nature of the self. The life history of a patient is presented, with an emphasis on how she, in her own words, describes her experiences. Then an analytical psychologist and a psychoanalyst look at this life and explain how each perspective offers insights into the deeper forces and patterns that make this individual who she is. Also included is a discussion with the audience.

James Anderson, PhD - "My primary research interest is psychobiography, that is, the psychological study of the lives of individuals, particularly authors and other creative people, psychologists, and historical figures. People I have written about include authors William and Henry James, Edith Wharton, and Arthur Miller; Frank Lloyd Wright; psychological/psychiatric innovators Sigmund Freud, Henry Murray, and D. W. Winnicott; and President Woodrow Wilson. I have also written several papers on the writing of psychobiography. My chief clinical interest is intensive psychotherapy with adults."

Allen M. Siegel, MD, PC, a well-respected psychiatrist in the Chicago, Illinois, area, graduated from Northwestern University and obtained his medical degree at the University of Illinois at Chicago College of Medicine. Dr. Siegel went on to complete an internship at Michael Reese Hospital and Medical Center, where he also fulfilled his residency in psychiatry. Dr. Allen Siegel gained additional expertise at the Chicago Institute for Psychoanalysis, and he later served as the Institute’s Director of the Distance Learning Program.

Kenneth James, PhD maintains a private practice in Chicago, Illinois.  His areas of expertise include dream work and psychoanalysis, archetypal dimensions of analytic practice, divination and synchronicity, and ways to sustain the vital relationship between body, mind and spirit.  He has done post-doctoral work in music therapy, the Kabbalah, spirituality and theology, and uses these disciplines to inform his work as a Jungian analyst.

Donnamarie Flanagan, LCSW is a Jungian analyst in private practice in West Lafayette, Indiana, and Chicago. She is a faculty member for the Analyst Training Program at the C.G. Jung Institute of Chicago and has served as the Past Director of Training.