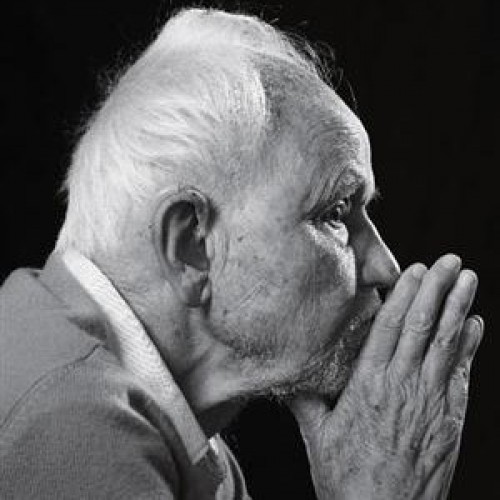 The world's great religions have sprung from profound, living experiences of the numinous or divine and have sought to transmit that experience to their faithful. But with administrative organization, theological interpretation, dogma and ritualization, experience of the numinous is more mediated than direct, and that which nurtures the soul can dry up and disappear. Renowned religion scholar Huston Smith explores the roots of soul in the numinous experience and examines the soul's viability in the soil of contemporary organized religion. He also discusses the role science has played in shaping Western concepts of soul.