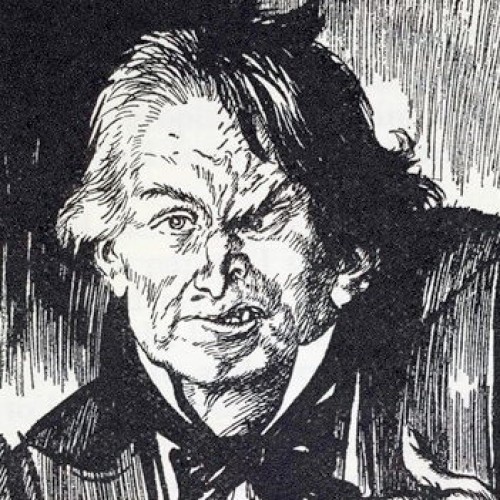 This program explores the interplay between persona and shadow as exemplified by the split characters of Dr. Henry Jekyll and Mr. Edward Hyde within one person as depicted in the novel by Robert Louis Stevenson. Dr. Demuth also delves into the effect of both persona and shadow on an under-developed ego. Jung felt that this work was essential before doing the deeper work of individuation.

In addition, this program touches upon two novel concepts: Dark Adaptation—how a person gets habituated and comfortable in doing the bidding of his shadow; and Psychological Allergies—the complement to physical allergies that have a psychological origin rather than a physiological one.

Slides: The PowerPoint is included in the video.

Audio: An audio mp3 of the webinar is also included in this download.

1. Describe how Dr. Jekyll is a persona image and how Mr. Hyde is a shadow image.
2. Explain how each of us is a “Dr. Jekyll” and a “Mr. Hyde.”
3. Identify examples of shadow and persona from others’ and our own lives.
4. Give a brief description of the concepts of Dark Adaptation and Psychological Allergies.
5. Discuss the difficulties that we all have in managing and admitting to our own persona and shadow.

Bio
Peter W. Demuth, PsyD, is a Jungian analyst and psychologist in private practice in Evanston, Illinois. He received his doctorate from the Illinois School of Professional Psychology and his analytic training from the C. G. Jung institute of Chicago, where he is a faculty member in the Analyst Training Program. He is former chief forensic psychologist and director of clinical training at the Elgin Mental Health Center, former senior forensic psychologist at the Crownsville Hospital Center in Annapolis, Maryland, and former director of the drug treatment program at the Patuxent Maximum Security Prison in Jessup, Maryland. He is also a singer-songwriter of over 150 original folk-pop compositions and has recorded 8 full-length albums. His major interests include psychopathy, Jungian complexes, the insanity defense, hypnosis, music composition, Buddhism, and baseball.