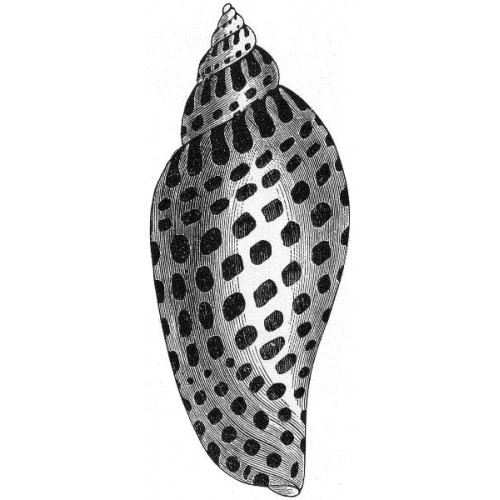 This lecture examines the writings of Jung of the issues of homosexuality: his attitudes, his theories, and what post-Jungians have drawn from these writings. Using Jungian insights, Robert Hopcke proposes a new and more affirmative way of thinking about homosexuality which takes into account both contemporary psychological thought on sexual orientation and the sociopolitical critique launched by Gay Liberation.

Listen to an interview with Robert Hopcke on the Jungianthology Podcast

Robert H. Hopcke is a licensed Marriage, Family and Child Counselor in private practice in Berkeley, California. Along with his numerous articles and reviews published over the last 30 years, his national best-seller, There Are No Accidents: Synchronicity and the Stories of Our Lives, has been popular throughout the world and since been translated into a dozen different languages. Known for his landmark work in Jungian psychology on issues of human sexuality and social justice such as Jung, Jungians and Homosexuality; Men’s Dreams, Men’s Healing; A Guided Tour of the Collected Works of C.G. Jung; and The Persona: Where Sacred Meets Profane, he is currently on the clinical faculty of Pacific Center for Human Growth where serves as supervisor, and has been enjoying an active career as translator of works on spirituality and religion from the Italian, including a contemporary American English rendition of The Little Flowers of St. Francis of Assisi.

There Are No Accidents: Synchronicity and the Stories of Our Lives