The Magic of Dreams 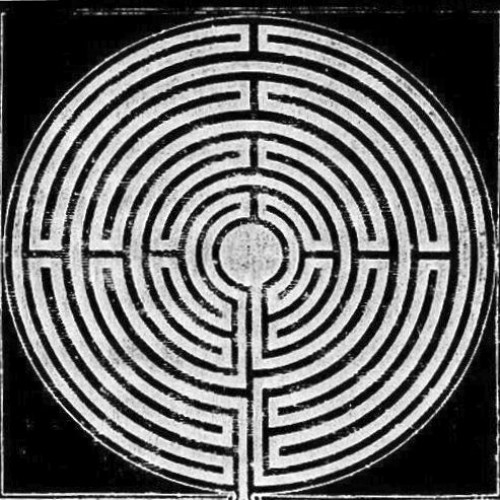 The Magic of Dreams

The Magic of Dreams: A Study of the Transcendent Function

In the throes of his Red Book period, Jung wrote an essay on what he called the Transcendent Function (1916) in which he laid out the workings of the unconscious, the transformative energy in symbols, and the means of accessing such energy--namely the dream. Using real life examples drawn from his newly published book, My Journey to Ironman: Endurance Sports as a Means of Individuation, Dr. Sibilla will guide us through this seminal essay drawing from examples in his book while also weaving in complimentary teachings from the East including Buddhist koans to make manifest the magic inherent in our dreams. For instance, participants will explore the symbols and images from his dreams and how those were manifest in his athletic activities as well as in his training to become a Jungian Analyst and thus, will be afforded a front row seat to the workings of the unconscious in one individual. Participants are encouraged to bring their own dreams to share if they wish in an effort to also explore their symbols and images.

PowerPoint: The slides are included in the video

Audio: An audio mp3 is included with this download

Warren W. Sibilla, Jr earned the title of Jungian Psychoanalyst after completing his training at the C. G. Jung Institute of Chicago. His clinical practice, in addition to Analysis, is focused on forensic psychology serving as a court-appointed expert in various roles. He is the Director of Training for Chicago’s Analyst Training Program. He has completed marathons, ultra-marathons, Ironman triathlons, ultra-distance triathlons, and now competes in Spartan Obstacle Course Racing and DekaFit Functional Fitness events. Finally, he loves his role as dog foster parent.