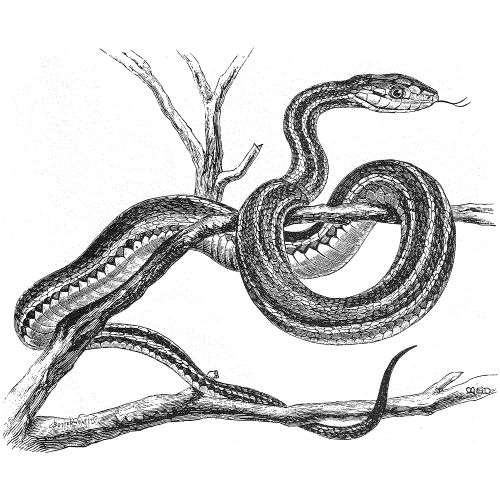 In the attempt to live a psychological life, men and women must make choices. In many circumstances, no matter which option one chooses there is betrayal; either of oneself or of another. New York analyst Beverley Zabriskie explores themes of betrayal between gods and mortals, parents and children, women and men, and probes their significance for both the betrayer and the betrayed.

NOTE: This program originally included slides, which no longer exist.