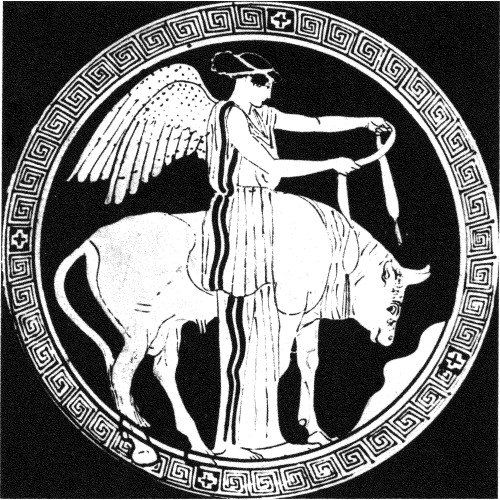 This seminar is an introduction to seven Greek goddesses - Artemis, Athene, Hestia, Hera, Demeter, Persephone, and Aphrodite - as personifications of archetypal patterns of being and behavior in women. Dr. Bolen uses myths as tools to gain insight into women's psychology, presenting a "binocular" perspective that is Jungian and feminist as well as clinically and culturally relevant.

Shadows of the Female Self

Healing Archetypes of the East: A Jungian and Neuroscientific Perspective (Audio Only)