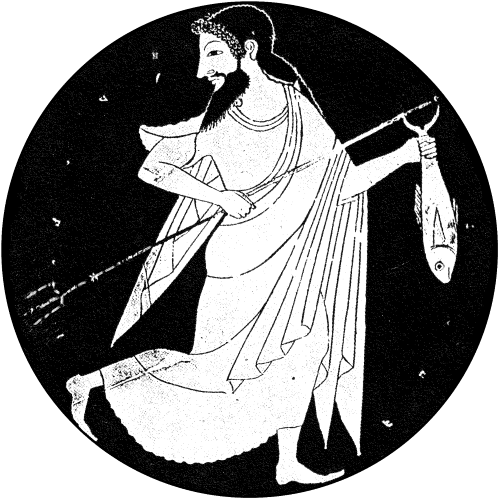 Dr. Bolen describes the Greek gods—Zeus, Poseidon, Apollo, Hermes, Dionysus and others—whose myths provide insights in the patterns that men live out and the difficulties and strengths that can be anticipated by the women who love them.