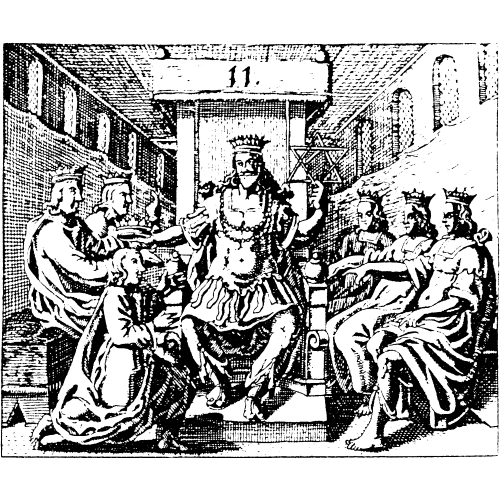 Buy the compilation King, Warrior, Magician, Lover for 20% off the price of individual titles!

The King Within: A Study in Masculine Psychology

Of the four male archetypes described by Robert Moore—King, Warrior, Magician and Lover—the King is the central archetype in the mature masculine psyche. Without dis-identification from this archetype—and without a dynamic connection to it—a man will be immobilized by grandiosity, lost in depression, and bereft of a sense of meaning, just order, and connection with the creative springs of the psyche. The course is divided into the following four topics:

Podcast: The first session of this workshop is available via The Jungianthology Podcast

• The Sacred King in Myth, Folklore and Religion
• The Role of the King in Masculine Selfhood
• Psychopathology and the King
• Healing the King: Resources from Analysis, Ritual and Human Spirituality