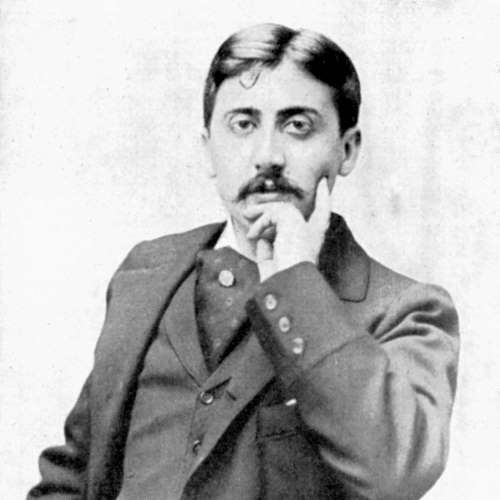 The Wounded Healer: A Transformational Dynamic