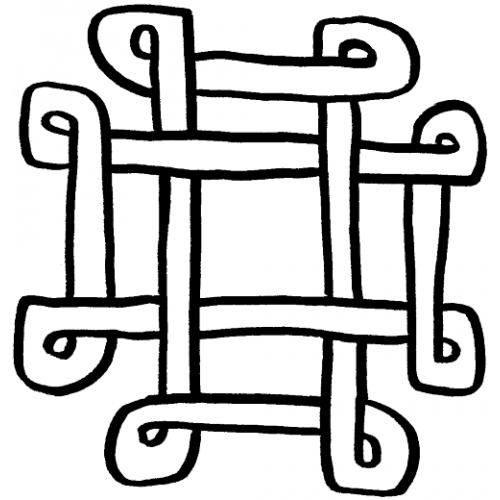 The essential texts of Gnosticism were written at the same time as the New Testament, but because of their radical divergence from orthodox Christianity they were excluded from its canon and branded as heretical. To save them from destruction, the Gnostics buried the texts in caves in the deserts of Upper Egypt where they would be safe, according to prophecy, "until such a time as the world would be ready for them." Since they were discovered at Nag Hammadi in 1945, perhaps the world is ready for them now. What was the vision that provoked such splitting and aggression in the "Christian revolution"? What did Jung find in Gnosis that illuminated his understanding of the psyche and helped to build the theory of analytical psychology? Why today is Gnosis drawing such attention and fascination? This symposium will explore these and other compelling questions as each presenter discusses particular aspects of the Gnostic vision, analytical psychology, and contemporary culture. This set includes the following lectures: