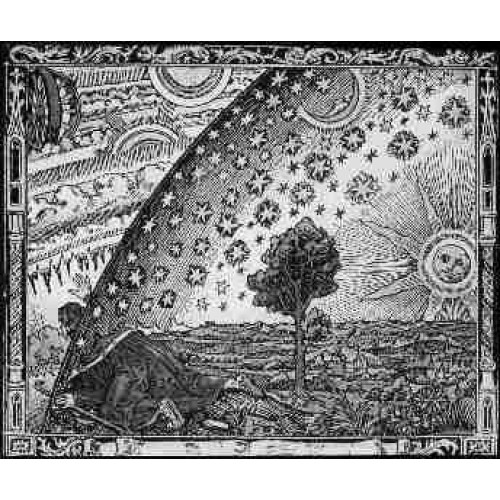 Jung called the imagination “the mother of all possibilities.” The capacity to imagine sets humans apart from the rest of creation, and provides us with an ability to heal what has been wounded and to create what has never been before. But the gift is not without danger. After imagination follows choice, the choice to live what we have imagined or to forgo the fate it carries. The imagination can paradoxically lead to healing and creativity or dead ends and destruction. This symposium aims to confront the participant with the puzzles and enigmas of the imagination as well as with the challenge to act that imagination poses.

This symposium includes the following lectures: