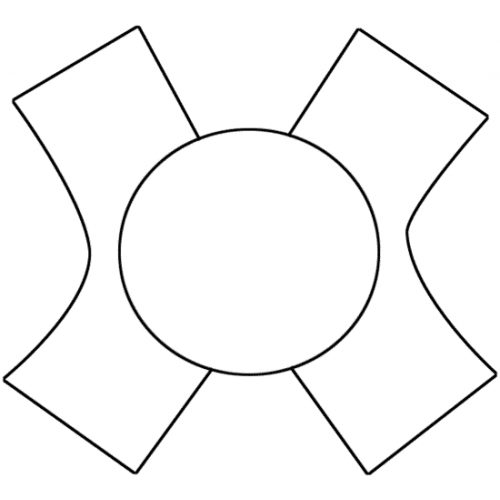 This lecture is part of the conference Civilization in Transition, which includes the following lectures:

Ann Belford Ulanov, MDiv, LHD, PhD is professor of Psychiatry and Religion at Union Theological Seminary, New York. A senior Jungian analyst, Dr. Ulanov has written many books, including Receiving Women and Religion and the Unconscious, and, with Barry Ulanov, has co-authored the best-selling Primary Speech: A Psychology of Prayer from Westminster John Knox Press.

Barry Ulanov was an American writer, perhaps best known as a jazz critic. He was editor of the journal Metronome from 1943 to 1955 and increased its coverage of modern jazz music as well as promoting contemporary African-American musicians. Ulanov converted to Catholicism in 1951 and was one of the sponsors at the baptism of the jazz vocalist Mary Lou Williams in 1957. After his conversion he began to write more on the subjects of religion and psychology. He was the president of the Catholic Renascence Society and founder of the St. Thomas More Society; he and his wife, Joan Bel Geddes (daughter of Norman Bel Geddes), translated many essays and books on Catholicism. He served on the council for Vatican II, advocating for use of the vernacular in the Mass. He advocated the use of amplified music in church, including rock music. In the last twenty years of his life, Ulanov concentrated on explorations of religion and psychology, and published over 10 books with his wife Ann Belford Ulanov. Barry Ulanov died in 2000 aged 82.

Jung's Concept of the Anima