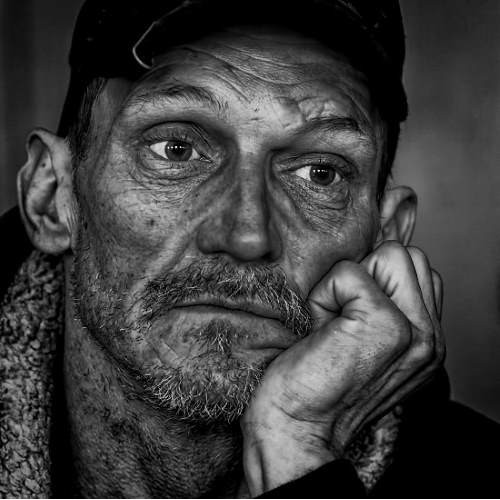 Roger Brooke, a noted psychologist and Jungian Scholar, addresses the treatment of combat trauma suffered by returning veterans.  He explores the phenomenology of combat experience and its impact on the individuation process as defined by Carl Jung. He specifically discusses core features of combat trauma, such as grief, rage, and nightmares – their meaning for the individual veteran as well as for the rest of us in the wider community. The community's role in the warrior/veteran’s healing is emphasized.

PowerPoint: The PowerPoint from this presentation appears in the video.

An audio-only version of this course is available here

Learning Objectives
This course will help you to:

Roger Brooke, PhD is a Professor of Psychology and was the Director of Training in Clinical Psychology from 1994 to 2007 at Duquesne University in Pittsburgh, Pennsylvania. He was born in South Africa and educated at the Universities of Cape Town (BA), Witwatersrand (MA Clinical Psychology), and Rhodes (Ph.D.) He has a small private practice and is a consultant Clinical Psychologist to LifeCare Hospital. He is the author of Jung and Phenomenology and contributing editor of Pathways into the Jungian World. For more information about Roger Brooke and to read his papers visit rogerbrookephd.com.