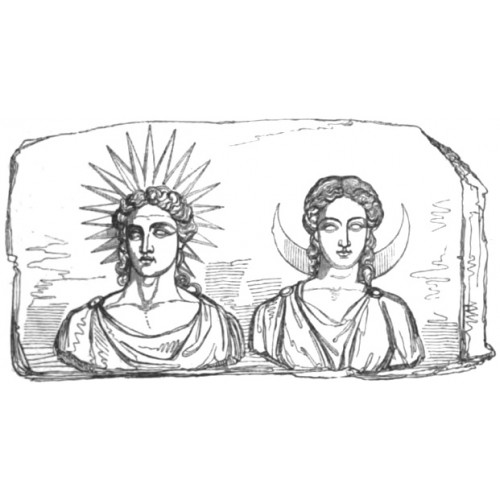 Luigi Zoja, PhD is an Italian psychoanalyst and writer. He took a degree in economics and did research in sociology during the late 1960s. Soon thereafter he studied at the C. G. Jung Institute in Zurich. After taking his diploma, Zoja returned to Zurich to work at a clinic for several years. He maintains a private practice in Milan. He also practiced for two years in New York City, during a period that bracketed the terrorist attacks on New York and Washington, D. C. He has taught regularly at the Zurich Jung Institute, and also on occasion at the Universities of Palermo and Insubria. From 1984 to 1993, Zoja was president of CIPA (Centro Italiano di Psicologia Analitica), and from 1998 to 2001 was president of the IAAP (International Association of Analytical Psychology). Later he chaired the IAAP's International Ethics Committee. His essays and books have appeared in 14 languages.Most of his essays interpret present-day predicaments (addiction, limitless consumption, the absence of the father, hatred and paranoid projections in politics, etc.) by placing them in the light of persistent ancient patterns, as expressed in myth and classical literature. Archetypal psychologist James Hillman has called Zoja an "anthropological psychologist" as one way of indicating the range and depth of his thinking.