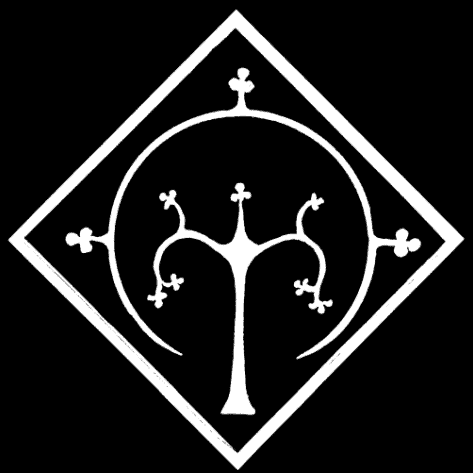 This episode is the first session of the series Christian Shamanism: Visions of Nikolas of Flue.

A shaman is a person who has been forced by fate to take an inner, awe-filled journey which ultimately gives a new form to the person and to the culture. This journey demands sacrifice, isolation from the collective’s expectations, and a particular form of courage which is able to accept new forms of awareness and new forms of the divine.

Every religious tradition has stories of persons who have walked the “shamanic path.” Some religious traditions have called shamans by different names: sage, saint, and Bodhisattva are but a few of these names. There is also the little-discussed Christian shamanic tradition in which C.G. Jung stands, both as a visionary and as a healer of souls. This course uses the writings of C.G. Jung and Marie-Louise von Franz as a basis for discussing the role of the shaman in general and the Christian shaman in particular. It was recorded in 1994.

© 1994 Thomas Patrick Lavin. This podcast is licensed under a Creative Commons Attribution-NonCommercial-NoDerivatives 4.0 International License. You may share it, but please do not change it, sell it, or transcribe it.
Music by Michael Chapman
Edited and produced by Benjamin Law

We Need Your Support
We believe that people need to continue their individuation process during this unprecedented time. Due to the pandemic’s financial impact, resources need to be made available at low cost or free. As an educational institution, we have done what we can to meet this need:

Launching the Jungianthology Blog to bring together resources useful to you and our community, including interviews with Jungians around the world, essays by CSJA members, links to free CE courses, and interesting initiatives by other groups, like dreams studies you can participate in and virtual exhibitions

Offering online programs at 40% off our regular registration fee
You can help us make all of these resources accessible by making a donation today.